Donate your Gold and Silver

Donate your gold and silver to help fund the building and renovations at our Israeli new-immigrants absorption center (Bikat Kinarot Center) that will house Lone Soldiers, new and returning Jewish immigrants making Aliyah, and building a new Hebrew school.

Please send to us by post or drop off at our center. Please click on the button below for our address details.

The story behind donating jewellery

Since Return Ministries embarked on a journey across Canada in 10 White Trucks in 2015, stopping in various places to hold meetings where he talked about Israel and the prophetic return of the Jewish people to their God-given Homeland, Dean Bye felt led to make the request of people to donate their jewelry.

Little did he know the implications and magnitude of the story of redemption and restoration this would create. It didn’t take long to discover the emergence a similar pattern to the one in ancient Biblical days when the Egyptians gave gold and silver to the children of Israel as they left Egypt on their way to the Promised Land; and when King Cyrus returned the stolen gold and silver that was taken away from Israel when Nebuchadnezzar plundered Jerusalem. 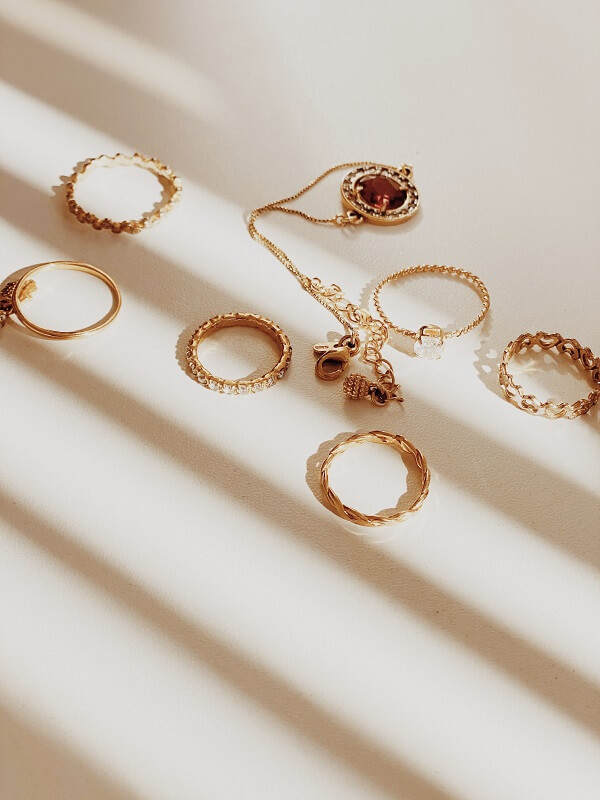 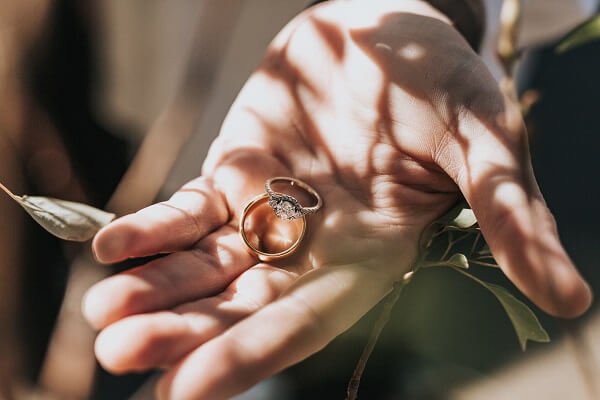 At the meetings, God laid it upon the hearts of people to not only give their broken heirlooms but also their wedding rings, engagement rings and special pieces of jewelry. History was repeating itself in modern times. It is a humbling experience that could only have been designed from Above.

During the Holocaust in Europe in the Second World War, the Nazis plundered the Jewish people and stripped them of all their gold and silver before murdering 6,000,000. Family treasures and heirlooms were forever lost. It is the desire of Return Ministries to restore and return as much as possible of what was lost during that dark time.

This is how the jewelry given by so many is being used in the modern-day story of redemption and restoration. We have been processing the gold and silver toward two projects:

●       1. Melting down the gold and silver to create restoration rings and giving them to Holocaust Survivors and Israeli pioneers.
●       2. Exchanging the gold and silver to help fund the building and renovations at Bikat Kinarot Center that will house Lone Soldiers, new returning Jewish immigrants making Aliyah, and building a new Hebrew school.

A mold is taken of every piece of jewelry that is received and that mold is used to create a replica of the piece in bronze. The replicas will be placed on two bronze sculptures of Menorahs, one to be placed at the entrance of Bikat Kinarot Center at Beit Zera and the other outside of the death camp, Auschwitz-Birkenau, as a memorial both to those who perished and to those who have given freely of their gold and silver to bring restoration to Holocaust Survivors.